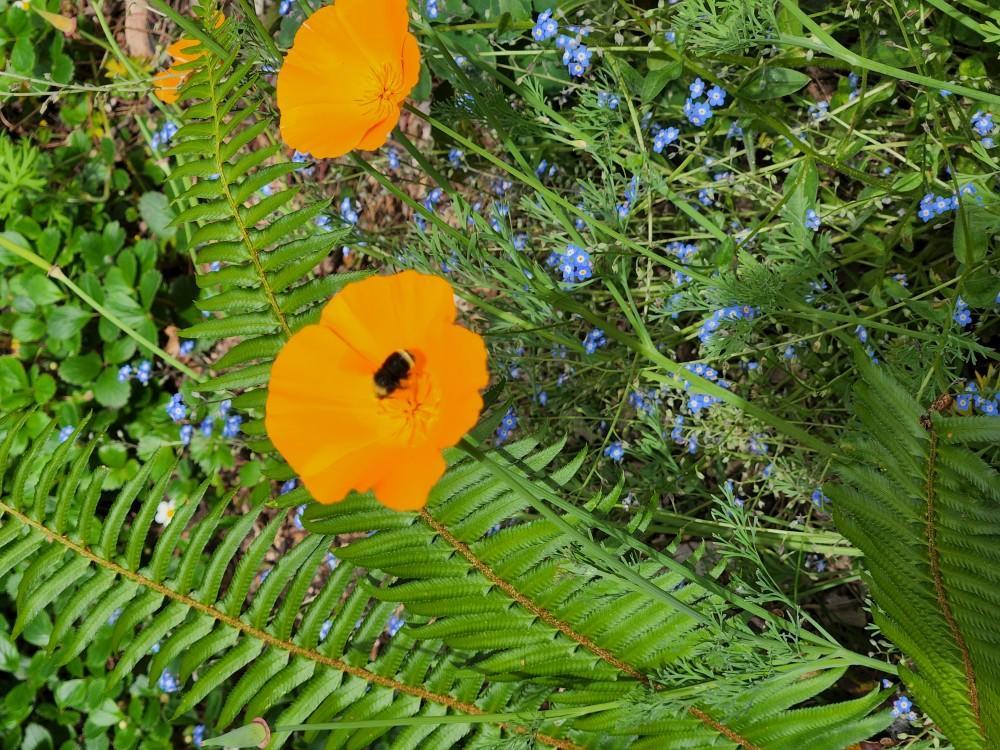 The flowering plants, grasses, trees, and weeds are currently releasing their pollen particles.  This can be quite problematic for individuals who have allergic responses to this pollen.  For many, these symptoms of runny nose, itching, sneezing, and congestion.  These symptoms are a result of the histamine release after the initial trigger of the allergen.  Histamine can also be found in many foods, even those that are considered healthy.

HIstamine does more than just create annoying allergic symptoms, it also plays a role in communicating messages to the brain and triggers the release of stomach acid to help digestion.

Histamine intolerance can have a variety of manifestations including headaches, fatigue, irregular menstrual cycles, digestive problems, and more.

Histamine is broken down naturally in the body by an enzyme called diamine oxidase (DAO).  Levels of DAO can be influenced by diet, medications, or gastrointestinal disorders.  Increased estrogen can also increase histamine levels and down-regulate DAO, demonstrating a direct link between histamine intolerance and PCOS and other hormonal-based disorders.

The good news is that there are a couple of ways to mitigate the symptoms of histamine intolerance.  Focusing on foods that are low in histamine, supplementing with herbs that act as antihistamines, promoting good gut health, and more.

Naturopathic physicians at doubletrack naturopathic are trained and experienced in helping determine the best treatment for your allergic symptoms and reducing any histamine intolerance you may experience. 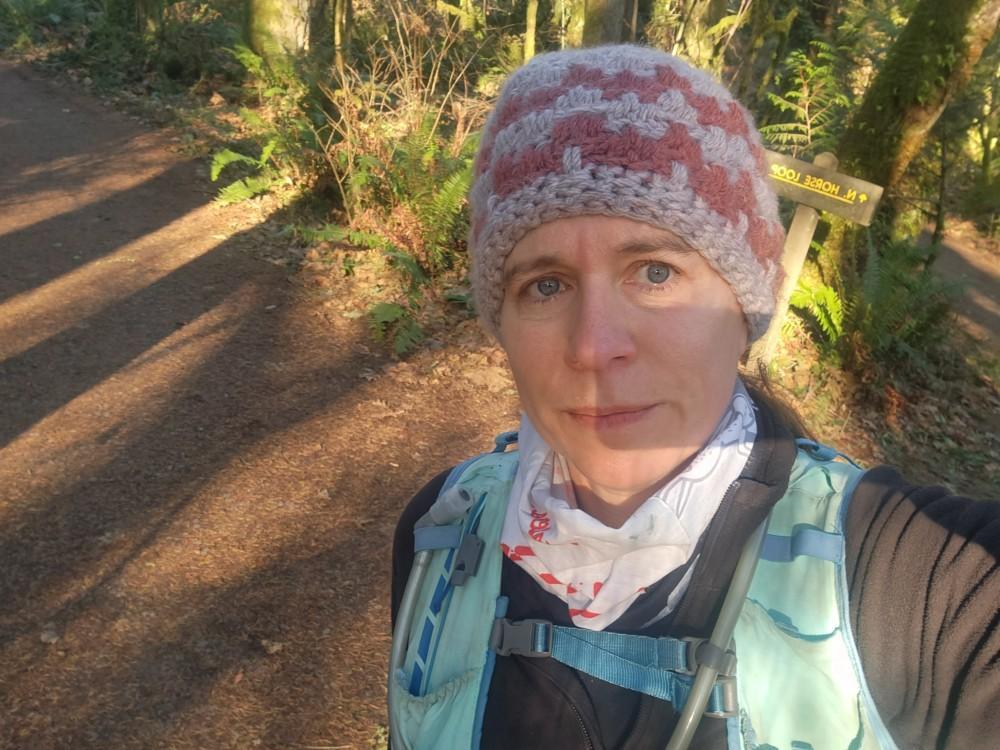 Life begins at the end of your comfort zone

It is the time of year to give thanks to those around us and acknowledge the appreciate we have for them. 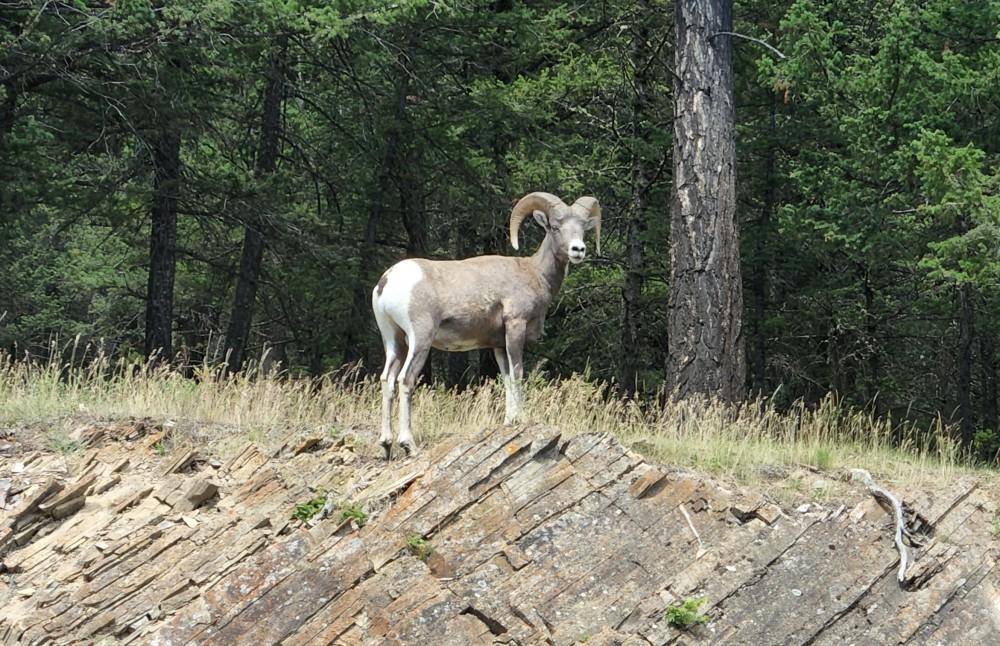 Our bodies are naturally dynamic. The systems that control our metabolism, hormones, digestion and more are always involved with a give and take to ensure balance.

Almost two-thirds of Americans have been infected with the SARS-CoV-2 virus and many of these individuals experience lingering symptoms. This inflammatory condition with the variety of symptoms is referred to as “Long Covid" 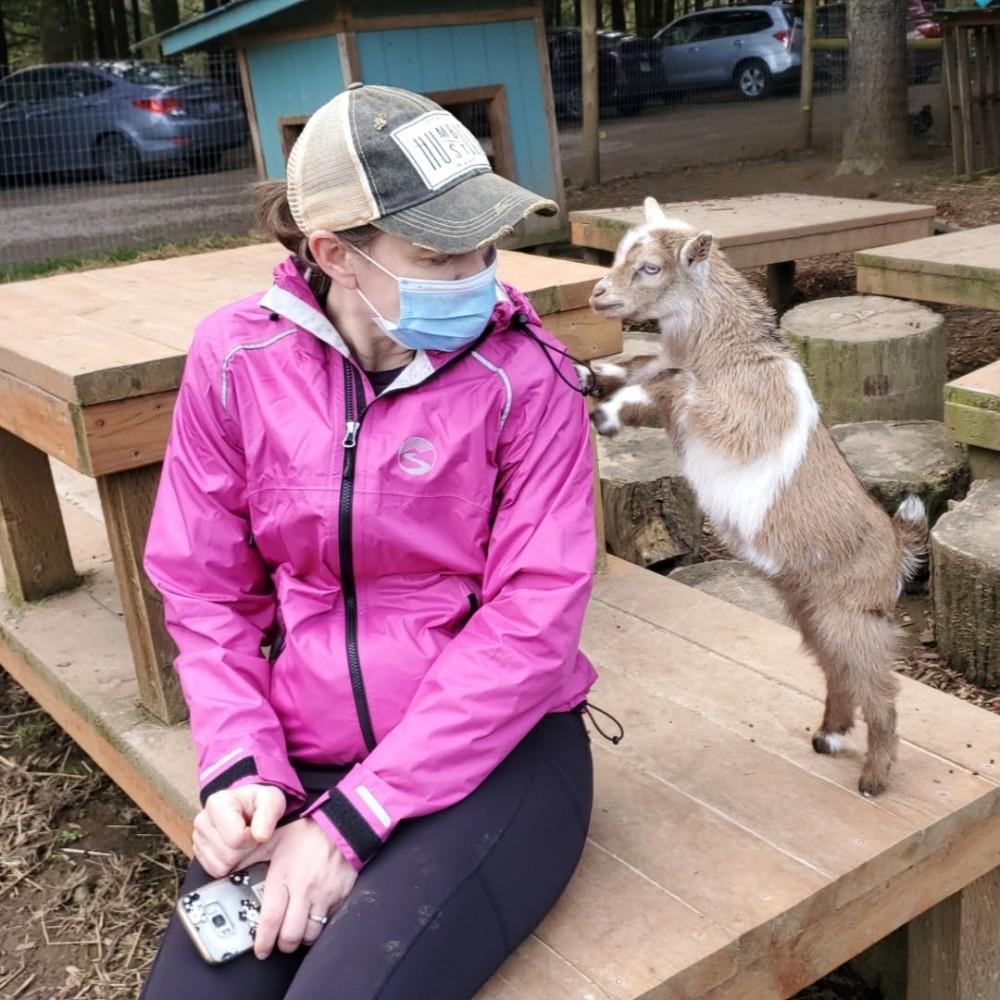 A lot of recent research has evaluated the role of nicotinamide adenine dinucleotide (NAD+) and a variety of complaints such as fatigue, hypertension, brain fog and more. 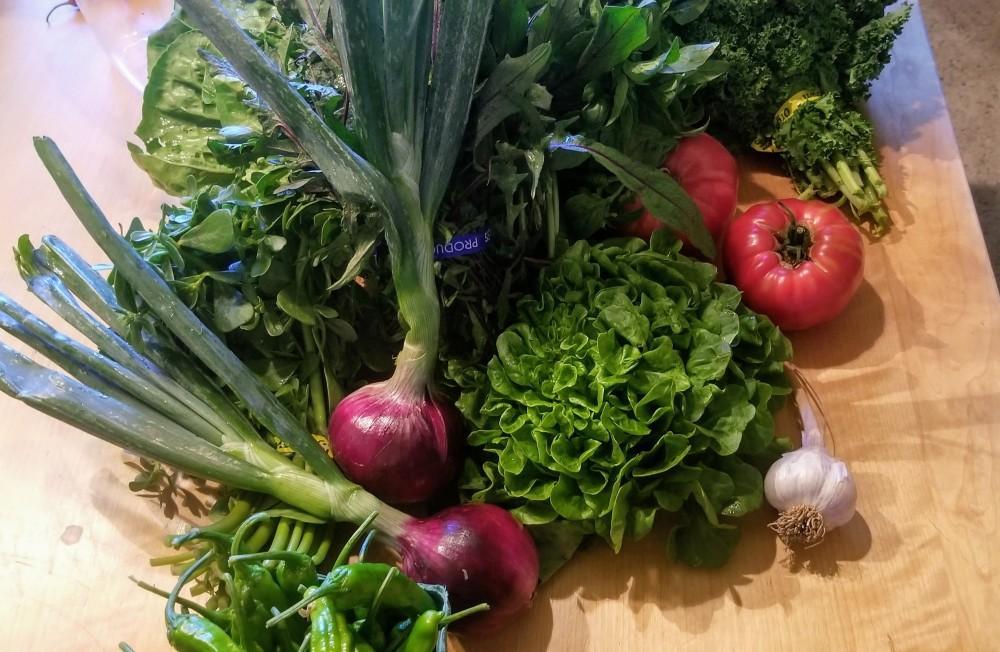 Changing our daily habits requires commitment. We may be interested in changing our habits and know that it is the right thing to do, but it is challenging.